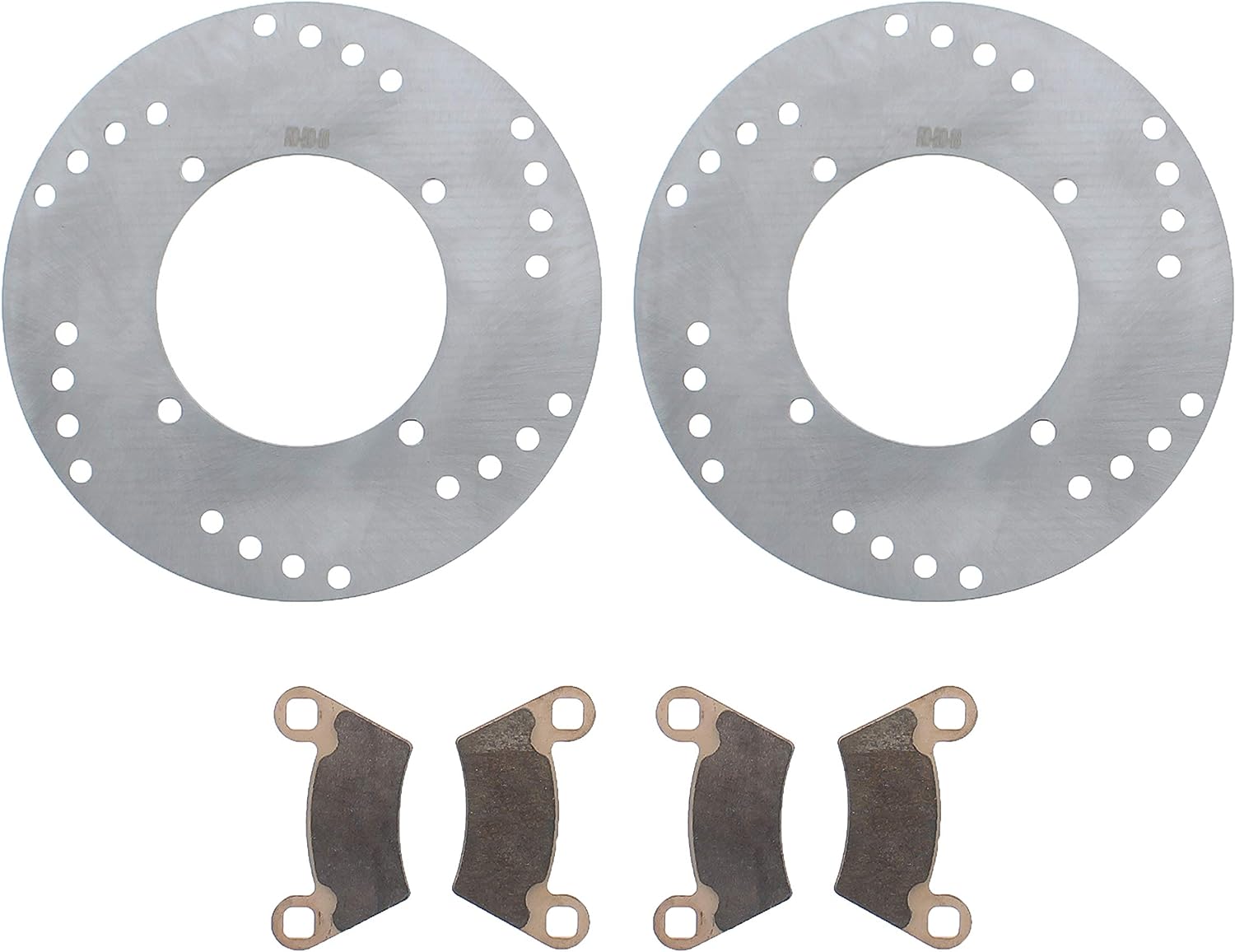 Brand New Race-Driven Standard Brake Rotors and MudRat Sintered Metal Brake Pads. You will receive 2 brake rotors and 2 sets of brake pads to replace the rear brakes on the following: 2004 2005 Polaris Ranger 500. New Race-Driven Standard Brake Rotors are made from tempered stainless steel for not only a great look but also optimal performance. Standard Rotors are designed to live up to if not surpass OEM standards. Race-Driven MudRat Brake Pads are a sintered metal pad which will far out last any semi metallic or organic pad on the market. These pads will work excellent in all conditions including mud, water, sand, racing and any other condition you can throw at them. Race-Driven is committed to bringing the highest quality products to all riders at an affordable price. Customer Driven – Quality Driven – Race-Driven.

Founder of the Delta Blues